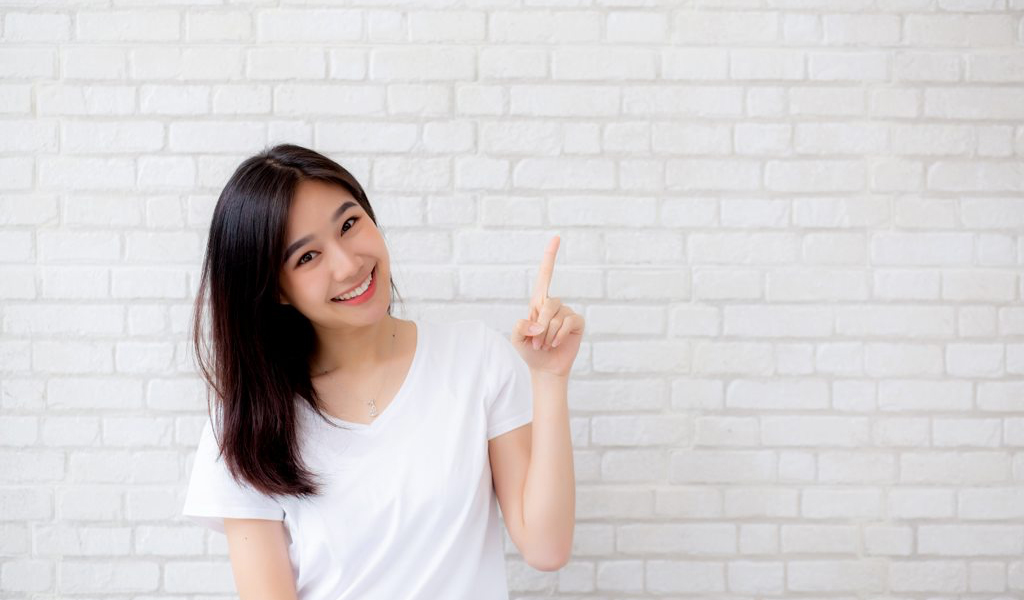 With the advent and subsequent explosion of social media, we have seen the rise of an all-new job title, specifically that of influencer. Before anything, it’s important to answer the question: What is an influencer? These individuals, by the very definition of the term ‘influencer’, are influential and can affect the purchasing decisions of consumers or those within their social circles. Often, these are celebrities with a considerable following who can connect with their fans.

In particular, social media influencers are those who have established an image related to a specific niche or expertise in a certain field. They are normally present on multiple social media platforms. The most successful influencers consistently produce quality content to promote the many brands that partner with them. Their videos and posts are seamless, successfully melding together their daily life while using their beloved brands. The most effective influencers gain millions of followers on social media for their authentic posts.

The types of influencers

The last two types, micro and nano-influencers, both have much smaller numbers in terms of followers but are nonetheless effective brand ambassadors. They are often experts in specialized fields. We will be focusing on micro-influencing in this blog post.

What is a micro-influencer?

Micro-influencers are individuals who have knowledge in a niche field. Many of them are building social media presence as they attract users interested in that niche. In terms of following, their accounts have a range of 10,000 to 50,000 followers per social media channel.

The nature of micro-influencers being hands-on and having authority in a specialized area gives them a reputation of authenticity. Consumers believe that they are highly reliable in terms of their reviews and recommendations. Therefore, micro-influencers have a remarkable impact on consumers’ purchase decisions.

As mentioned, micro-influencing involves raising awareness and lending expertise in niche topics. Using a micro-influencer makes more sense if a brand is offering services or products targeted towards a specific target market. Larger influencers have a following that covers a wider population

How to become an effective influencer?

In a nutshell, influencers have a real effect on people’s purchasing decisions. They contribute value to a particular service or product by attaching their seal of approval to it.